Every trauma professional at any level of training and expertise knows that it’s so important to keep up with new developments in your field. To that end, I created a video five years ago that described a super-efficient 5-step system for staying abreast.

Well, time passes and technology changes. So I’ve updated this classic with new recommendations and some refinements to the technique. I hope you enjoy! And please leave comments and recommendations on YouTube!

Here is a followup to my previous hip dislocation post. It’s a short 5 minute video that goes through the entire process of reducing hip dislocations. There are lots of little tips and tricks. Enjoy!

In my next post, I’ll describe a novel variant of the hip reduction technique, the Captain Morgan. 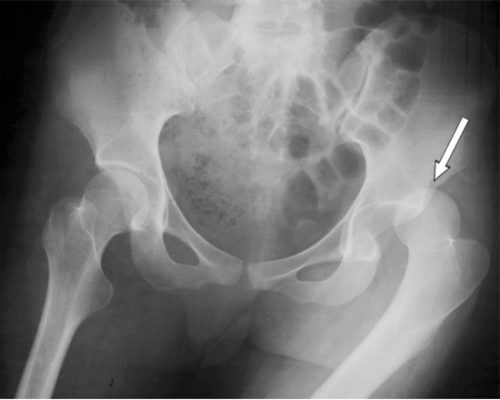 Standing on the cart near the patient’s feet, begin to apply traction to the femur and slowly flex the hip to about 90 degrees. Then gently adduct the thigh to help jump the femoral head over the acetabular rim. You will feel a satisfying clunk as the head drops into place. Straighten the leg and keep it adducted. If you are unsuccessful after two tries, there is probably a bony fragment keeping the head out of the socket. I will show an instructional video on this technique in my next post.