The American College of Surgeons has a list of seven required criteria that must trigger a top-level trauma activation at trauma centers verified by it. One of the seven involves the Glasgow Coma Scale (GCS) score, and the threshold is defined as GCS < 9.  However, the range of actual scores used by trauma programs varies widely from about 13 down to the minimum of 8.

So I’m curious: what does your trauma center use? Please help me out and answer the survey I’ve posted below. Remember, I am asking for the threshold you use for only your top-level trauma activation. I’ll post the range of answers next week. Thanks!

Sorry, the survey is closed

Compartment syndromes can occur virtually anywhere a muscle group is surrounded by relatively unforgiving soft tissue. In trauma, these classically involve the calf, forearm, and occasionally the thigh compartments. But they are occur unsuspected in the less common areas they can easily be missed, leading to significant morbidity, disability, and even death.

The gluteal compartment syndrome is one of those uncommon occurrences. Actually, it’s extremely rare, with less than 50 cases documented in the English literature. It is typically seen in patients who are impaired in some manner (drugs, alcohol, stroke) and are unable to move. If they lie in such a way that significant pressure is exerted on the buttock, the full syndrome can develop.

Typical symptoms include swelling, firmness, and pain in the buttock. Neurologic findings are fairly common. Paresthesias can develop late, and pressure on the sciatic nerve can ultimately begin to cause a sciatic palsy.

As with most compartment syndromes, the diagnosis is usually made solely on physical exam. However, in patients with more body fat it may not be as apparent. A pressure monitor can be inserted directly into the fleshiest part of the buttock, and elevated pressures (approaching or exceeding 30 torr) clinches the diagnosis.

The mainstays of treatment are surgical release and physiologic support, primarily for rhabdomyolysis and secondary renal injury. There are two types of incision that may be used. The classic straight line, shown on the right below, is simple but significantly disfiguring. The question mark incision on the left is kinder and gentler, but more challenging to perform properly.

Bottom line: Compartment syndromes can occur in any enclosed muscle group, which is just about all of them. Always be suspicious if your patient has unexplained elevations of CK, especially if they have tight muscle groups or deep pain in hard to access muscles. Err on the side of checking pressures and releasing those compartments in order to minimize morbidity and ultimate disability.

I’m always interested in technology that makes what we do easier, and this item seems to be in the news again. It’s not new technology any more; I first wrote about this way back in 2011. Here’s an objective look at an interesting machine that’s been around for a while. It uses near-infrared light to detect skin temperature changes to allow it to map out veins. It then projects an image of the map in real time onto the skin. In theory, this should make IV starts easier (as long as you can keep your head out of the way of the projector).

One of the first published papers was from Providence, Rhode Island.  It evaluated this device to see if it could simplify IV starts in a tertiary pediatric ED. It was a prospective, randomized sample of 323 children from age 0 to 17 looking at time to IV placement, number of attempts, and pain scores.

Unfortunately, the authors did not find any differences. They found that nearly 80% of IVs were started on the first attempt with or without the VeinViewer, which is less than the literature reported 2-3 attempts. This is most likely due to the level of experience of the nurses in this pediatric ED.

The authors did a planned subgroup analysis of the youngest patients (age 0-2) and found a modest decrease in IV start time (46 seconds) and the nurse’s perception of the child’s pain. Interestingly, the parents did not appreciate a difference in pain between the two groups. This may be due to the VeinViewer’s pretty green display acting as distraction therapy for the child.

The Children’s Hospital of Colorado repeated this study and reported their results earlier this year. And unfortunately they had similar findings. There were no significant differences in success rates using the VeinViewer. Also, nurses did not note any difference in their perceived insertion skills or confidence.

Bottom line: Once again, it seemed like a good idea. But that doesn’t necessarily mean that it is. And we always automatically reach for the new shiny toy. This paper points out the importance of carefully reviewing all new (read: expensive at about $20,000 each) technology before blindly implementing it. In this case, an expensive peice of equipment can’t improve upon what an experienced ED or pediatric nurse can already accomplish. 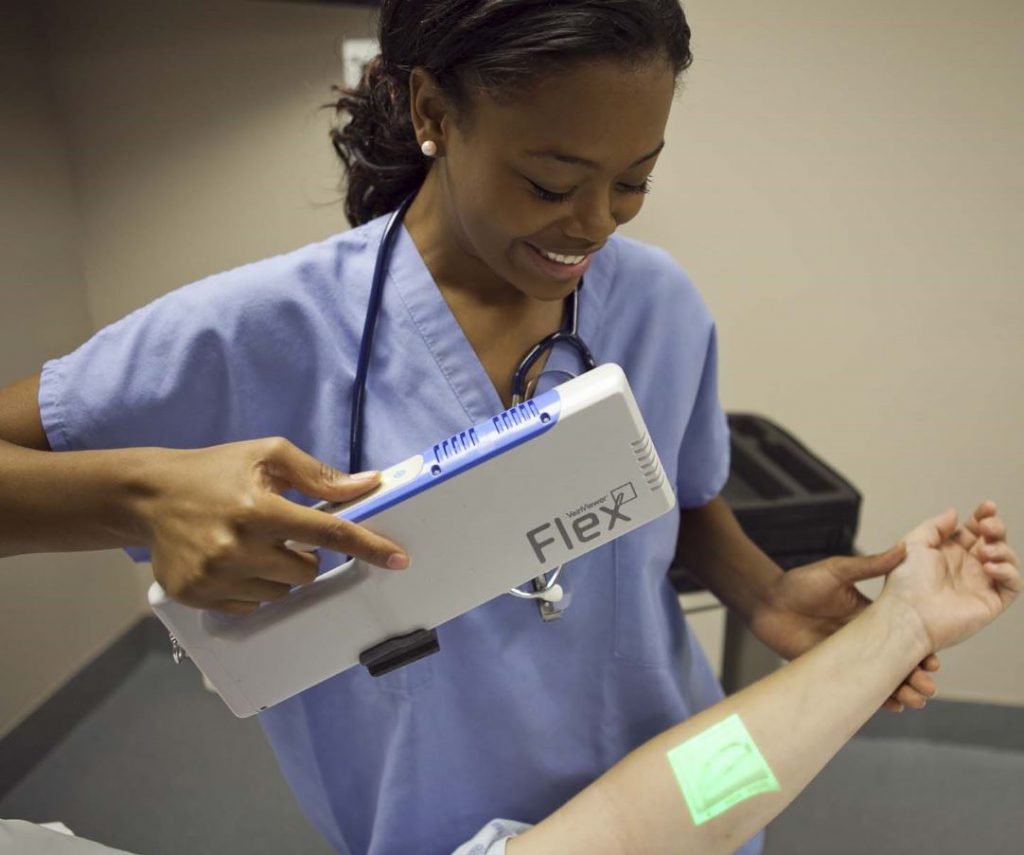 I have no financial interest in Christie Digital Systems, distributor of the VeinViewer Vision®. 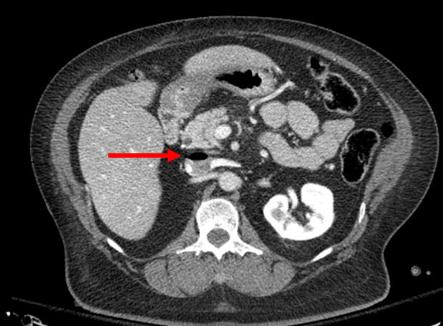 Trauma professionals, both prehospital and in trauma centers, make a big deal about “closing velocity” when describing motor vehicle crashes.  How important is this?

So let me give you a little quiz to illustrate the concept:

Two cars, of the same make and model, are both traveling on a two lane highway at 60 mph in opposite directions. Car A crosses the midline and strikes Car B head-on. This is the same as:

The closing velocity is calculated by adding the head-on components of both vehicles. Since the cars struck each other exactly head-on, this would be 60+60 = 120 mph. If the impact is angled there is a little trigonometry involved, which I will avoid in this example. And if there is a large difference in mass between the vehicles, there are some other calculation nuances as well.

So a closing velocity of 120 mph means that the injuries are worse than what you would expect from a car traveling at 60 mph, right?

In this example, since the masses are the same, each vehicle would come to a stop on impact because the masses are equal. This is equivalent to each vehicle striking a solid wall and decelerating from 60 mph to zero immediately. Hence, answer #2 is correct. If you remember your physics, momentum must be conserved, so both of these cars can’t have struck each other at the equivalent of 120 mph. The injuries sustained by any passengers will be those expected in a 60 mph crash.

If you change the scenario a little so that a car and a freight train are traveling toward each other at 60 mph each, the closing velocity is still 120 mph. However, due the the fact that the car’s mass is negligible compared to the train, it will strike the train, decelerate to 0, then accelerate to -60 mph in mere moments. The train will not slow down a bit. For occupants of the car, this would be equivalent to striking an immovable wall at 120 mph. The injuries will probably be immediately fatal for all.