It is can be extremely difficult to communicate with some brain injured patients. Many have global damage that precludes the processing necessary to formulate thoughts. However, some may be able to think but can’t effectively make themselves understood. Patients with the “locked in” syndrome are a perfect example.

A company called NeuroVigil has developed technology and data analysis techniques for extracting a wealth of information from a single-channel EEG. The iBrain system uses two sensors that do not require being stuck to the head with adhesive. A simple elastic band can hold them in place.

Last year, the company fitted the device on Stephen Hawking to begin testing and training the system to assist with his communication efforts. Currently, Hawking uses an IR sensor that detects twitches in his cheek. These are painstakingly translated into letters and then words that are spoken by a computer. The iBrain system is being trained to recognize words via his EEG patterns and should speed up his communication with the outside world.

The video was recorded at TEDMED 2009. Much of the key information is presented beginning at 10:10 into the video.

I have no financial interest in NeuroVigil

Remember when EEG monitoring in patients with severe TBI looked like a maze of multicolored spaghetti plugged into a small refrigerator? Well, technology is advancing rapidly and the hardware is shrinking fast.

This EEG monitor uses an EEG headset, which has fewer leads than the old standard. The headset connects to a Nokia smartphone using a wireless connection. And while it can’t compete with a regular EEG on fine detail like localizing seizure foci, it should easily be able to measure something as crude as burst suppression in trauma patients in pentobarb coma. 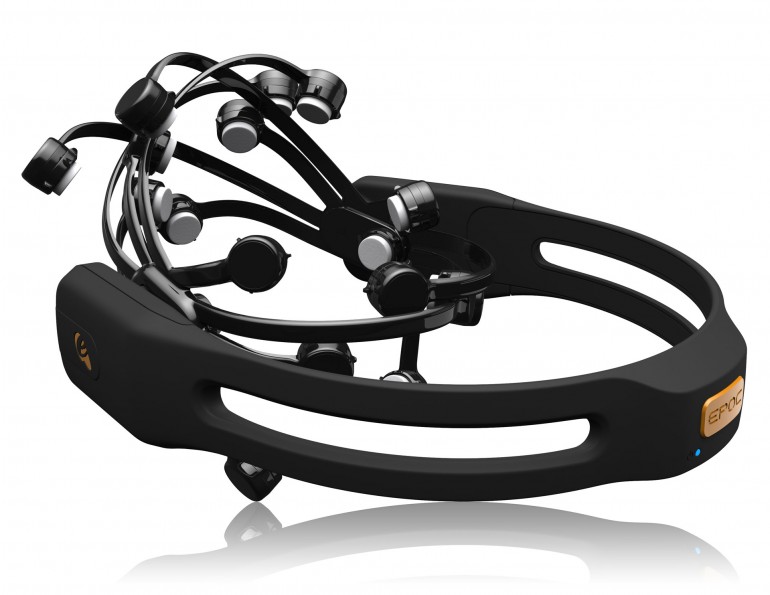 Expect more advances like this. Computing and monitoring is leaving the realm of the dedicated (and physically large) device, and moving toward handheld monitoring using off-the-shelf hardware like smartphones.