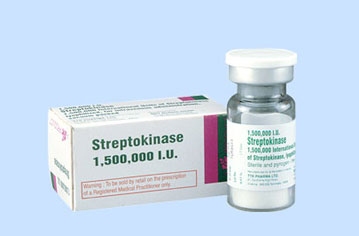 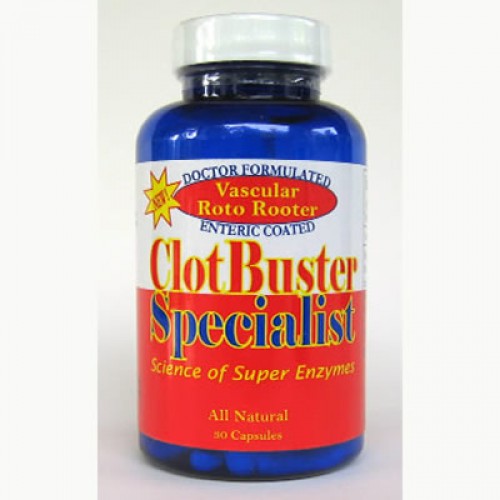 Falls among the elderly are a huge problem. Our trauma service typically has 6-12 elders who have sustained significant injuries on it at any given time. About a third of people living at home over the age of 65 fall in a given year. At 80 years and up, half fall every year.

Because of this, falls are the leading cause of ED visits due to an injury for those over 65. What exactly are the societal consequences of all these falls? A yet to be published study from the Netherlands looked at injuries, costs and quality of life after falls in the elderly.

The top 5 most common injuries included simple wounds, wrist and hip fractures, and brain injuries. Although hip fracture typically was #5 in the 65-74 age groups, it was uniformly #1 in the 85+ group. Patterns were similar in both men and women. Interestingly, hip fractures were by far the most expensive, making up 43% of the cost of all injuries (total €200M). The next closest injuries by total cost, superficial injuries and femur fracture, made up only 7% of the total each!

As you can imagine, quality of life suffered after falls as well. A utility score based on the EQ-5D, a validated quality of life score, was lower in fall victims. Even after 9 months, this score did not return to baseline. About 70% of elders who were admitted after their falls described mobility problems and 64% had problems with their usual activities. Over a quarter expressed problems with anxiety or depression.

Bottom line: An array of falls prevention programs are available. They need to be more aggressively implemented to reduce costs and improve the quality of life of our elders.

Worldwide, the population is aging. Currently in the US, about 1 in 8 people are considered elderly (age >= 65). In 15 years, this number is expected to double to 1 in 4.

Can we tell these cohorts apart, and do we need to? Sure, you can apply the “eyeball” test, but it’s not always accurate. Well, there are a number of frailty indexes that have been developed that try to make this process a bit more objective. The trauma group in Tucson looked at frailty index as a predictor of hospital disposition to see if it could offer any assistance in discharge planning.

Bottom line: Just the fact that a patient is older does not mean that they are more likely to do poorly. The frailty index (FI) used in this study includes 50 variables, which indicates how complex this concept is. This scale has been used in non-trauma patients, and is now validated for trauma. Although somewhat complicated due to the sheer number of variables, it appears that this tool may be valuable in predicting discharge disposition if applied soon after admission. And it also raises the interesting question of whether hospital interventions may be able to change a predicted unfavorable outcome into a favorable one.

One of the most common recommendations after a child or young adult sustains a mild TBI is to rest. And even better, brain rest. I’ve written about that topic several times over the years.

But what about physical rest? There is a large body of literature documenting the numerous mental and physical benefits of exercise. Couldn’t they also apply after concussive injury to the brain? A study published recently tried to determine if physical activity or lack of it after mild TBI was helpful in reducing the incidence of post-concussive symptoms.

This was a planned analysis of prospectively collected data from nine research network hospital emergency departments in Canada. Children from age 5 through 17 were enrolled if they had received a concussion within 48 hours of the ED visit, as defined by the 2012 Zurich consensus. They were excluded if they had a positive head CT, GCS < 14, or pre-existing cognitive deficits.

Initial research data was collected during the ED visit, and followup phone calls were made by the research team at 7 and 28 days. They asked about self-reported level of physical activity on day 7, and post-concussive symptoms and their change over time on days 7 and 28.

Bottom line: This was a well designed study, but obviously with a number of limitations. Physical activity was self-reported, there may have been other factors that could not be controlled, and the study did not inquire about activity between days 7 and 28.

But this study appears to suggest that, like in most other areas, exercise is good. Even for the brain recovering from a concussion. Obviously, a really good randomized study would be the gold standard, but I doubt that will be done anytime soon. Trauma professionals may want to consider a cautious return to light to moderate activity as soon as the child feels well enough. But keep in mind that, in general, the onset of fatigue is a good indicator that it is time to stop activity and rest. And full contact should probably be avoided, especially because of the risk of re-injury.