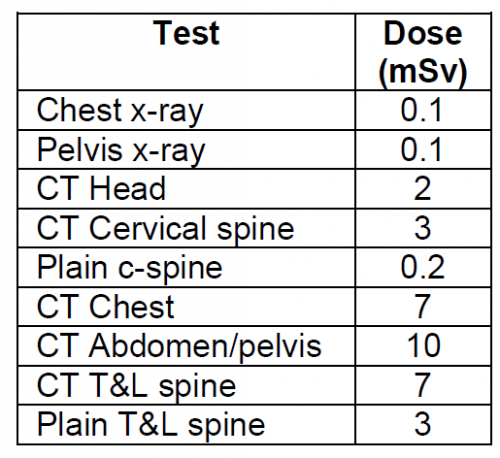 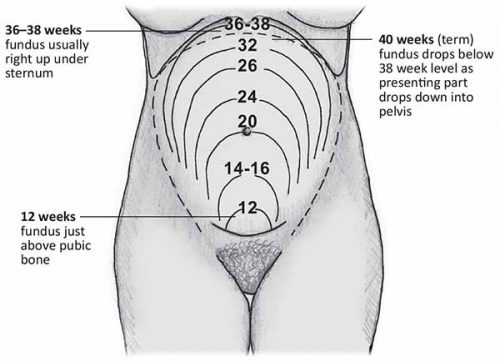 Injuries to pregnant women causes a lot of anxiety among trauma professionals. Not only is there one obvious seriously injured patient, but there’s a baby involved that is relatively invisible using the tools available in the trauma resuscitation room.

To help demystify and de-anxiefy (just made it up), the next newsletter will cover trauma in pregnancy in detail. Topics will include:

If you haven’t already, subscribe to my Trauma MedEd newsletter so you can get this edition as soon as it’s released. Otherwise, it will be released here on the blog about 2 weeks later.