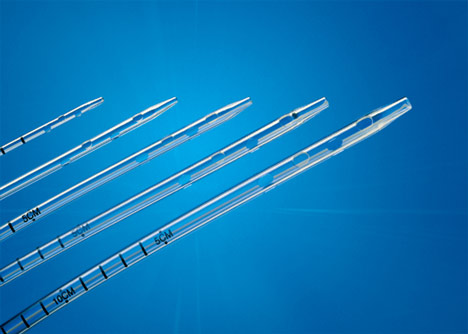 Since I’m posting several articles on the size of REBOA (resuscitative endovascular balloon occlusion of the aorta) this week, I figured I would re-post this article on where the French sizing system came from.

Where did this crazy French system come from? It was introduced by a Swiss-born gentleman named Joseph-Frédéric-Benoît Charrière. He moved to Paris and was apprenticed to a knife maker. At the age of 17, he founded a  company that manufactured surgical instruments. His company developed and improved a number of surgical instruments, including hypodermic needles and various catheters.