The new hot items in trauma care are thromboelastography (TEG) and ROTEM (thromboelastometry), a new spin on TEG from the TEM Corporation. These tools allow for in-depth assessment of factors that influence clotting. We know that rapidly recognizing and treating coagulopathy in major trauma patients can reduce mortality. So many trauma centers are clamoring to buy this technology, citing improved patient care as the reason. 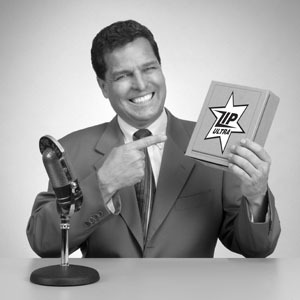 But new technology is always expensive, and isn’t always all it’s cracked up to be. TEG and ROTEM require an expensive machine and a never-ending supply of disposable cartridges for use. Some hospitals are reluctant to provide the funds unless there is a compelling clinical need.

Surgeons at the University of Cincinnati compared the use of TEG with good, old-fashioned point-of-care (POC) INR testing in a series of major trauma patients seen at their Level I center.

Bottom line: Point of care INR testing and TEG both correlate well with the need for blood products in major trauma patients. But POC INR is much cheaper and faster. Granted, the TEG gurus will say that you can tailor the products administered to meet the exact needs of the patient. But in all my travels, I have never visited a center that has fully and effectively incorporated TEG or ROTEM into their massive transfusion protocol. Before you make the financial leap to buy these new toys, make sure that you have a very good clinical reason to do so.

Reference: All the bang without the bucks: defining essential point-of-care testing for traumatic coagulopathy. Presented at EAST 2015, Paper 30.