Airway management is one of the most anxiety provoking procedures performed by trauma professionals. The main fear is that the airway will be lost during attempts to secure it and patient demise will soon follow. Add some facial fractures, bleeding, and an “unfavorable body habitus”, and the average prehospital or ED provider is really on edge.

The next most common fear is that providing a definitive airway in a patient with a known (or even suspected) cervical spine injury could cause a catastrophic neurologic injury. This was first addressed back in 1989 (before the time of video laryngoscopy, and when flexible scopes were rarely available in the ED). The authors found no verifiable reports of such an injury in the entire English literature.

Over the years, a few case reports have cropped up. As in so much of the medical literature, causality is hard to prove. The patient was normal before anesthesia, and afterwards they were not. Had to be the intubation, right?

Not so fast! Let’s break it down and look at what we do know. Biomechanical studies have shown that the manipulation that occurs in direct laryngoscopy isn’t as bad as it looks. Studies in uninjured models are enlightening (minimal movement with blade insertion, slight rotational movements with blade elevation, and a little more rotation during the intubation). Most of this (slight) movement occurs from occiput to C2, with little motion at all at C3 and below.

But that was on an uninjured model. What about ones that simulate an injured spine? Specifically an injury in the upper spine area that we know moves?

But what about these sporadic reports of neurologic deficits after intubation? What is often neglected is that spinal blood flow and long-term neck positioning have a major impact on cord function. Even relatively mild malpositioning of the cervical spine for extended periods during an OR case have been documented.
Bottom line: From a mechanical standpoint, even in unstable spine models, the maneuvers we use in preparation for intubation cause more movement of the spine than does the intubation procedure itself. The true number of spinal cord injuries actually (and provably) caused by intubation approaches zero. The literature suggests that video laryngoscopy results in less overall movement during intubation, but it doesn’t seem to have an impact on cord injury (you can’t get less than zero).

The fifth highest priority taught in the ATLS course is exposure. This generally means getting the patient’s clothes off so any hidden injuries can be identified. Early in my career, I was called to see a patient who had a gunshot to the chest that had been missed because the consulting physician had neglected to cut off her bra. A small caliber wound was found under the elastic strap in her left anterior axillary line after a chest xray showed a bullet in mid-thorax.

The usual trauma activation routine is to cut off the clothes. There are several tips and tricks we use to do this quickly. And a number of commercial products are out there to make it even easier.

But do we really need to cut everyone’s clothes off? I’m not disputing the fact that it’s important to be able to examine every square inch. But do we need to destroy everything our patient is wearing? I once saw a sequined wedding dress cut off (it’s almost as bad as cutting off a down jacket).

The answer is no. The key concept here is patient safety. Can you safely remove the clothing in a less destructive way? For most victims of major blunt trauma, we worry a lot about the spine. Unfortunately, it’s just not possible to allow the patient to wriggle out of their clothes and protect their spine. The same goes for fractures; it may be too uncomfortable to remove clothing because of fracture movement so scissors are required.

Penetrating trauma is a bit different, and in many cases it’s a good idea to try to get the clothing off intact. Once again, if spinal injury is a consideration (gunshots only), the involved clothes should be cut off. A patient with a gunshot to the chest can probably have their pants safely and gently pulled off, but their shirt and coat must be cut.

The police forensic investigators like to have intact clothing, if possible. This is another good reason to try to remove clothing from penetrating injury victims without cutting.

Bottom line: Think before you cut clothes! Major blunt trauma and bad injuries require scissors. Lesser energy blunt injury may allow some pieces of clothing to be removed in the usual method. Most penetrating injury does not require cutting. But if you must (for patient safety), avoid any holes in the fabric so forensics experts can do their job. 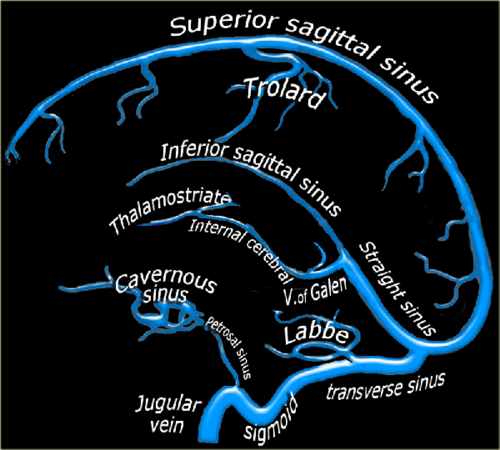 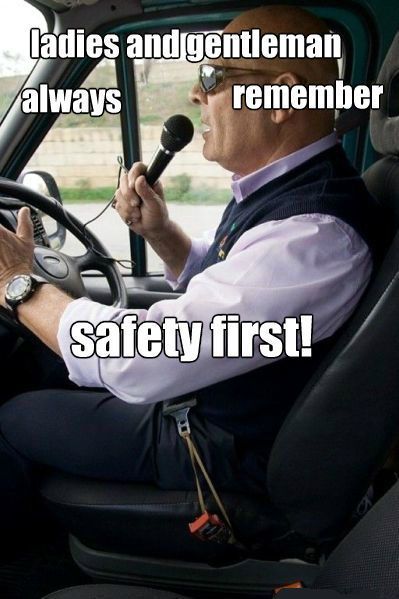 Check out the seat belt! 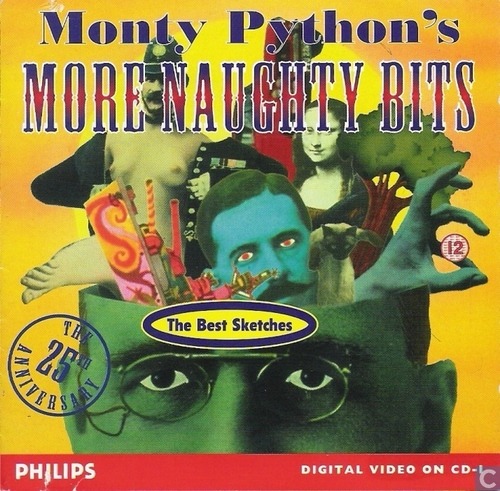