I’m not a big fan of acronyms, although they do serve a purpose. We use them all the time providing medical care. CBC. CTA. CXR. ROSC. And a zillion others. And they can actually be helpful so you don’t have to say or write down some ridiculously long phrase. OMG.

But what really bothers me is the rise of researchers designing clever acronyms for medical studies. The first one , the University Group Diabetes Program (UGDP), was developed in the 1970s. It was actually shortened by journals and media to make for an easier presentation, not by the group themselves. 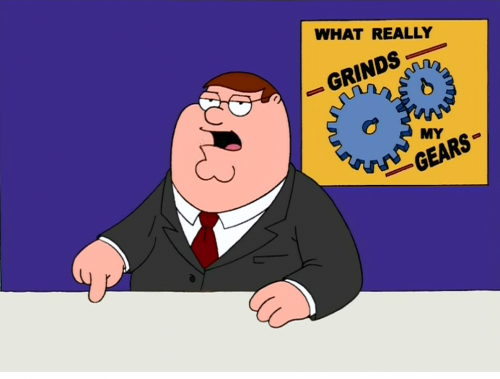 But then in the 1980s, the Multiple Risk Factor Intervention Trial (MRFIT) came along. It evaluated the impact of multiple interventions on cardiovascular mortality. Mr. Fit. Get it? This was the first of an ever growing number of studies that chose acronyms that were either cleverly related to the work in some way, or that made a catchy new word to help people remember it.

And the number of these acronyms has been growing rapidly. From 1992 to 2002, they increased from 245 to 4100, a 16-fold increase. There are now so many acronyms that many simple ones are being reused. And it seems like studies without an acronym are becoming the minority.

Plus, we’ve moved away from creating pure acronyms like UGDP that are derived from the first letter of each word. Now we use multiple letters from a word, skip some words altogether, or don’t even bother to use the words at all. There are MICHELANGELO, MATISSE, PICASSO, and EINSTEIN studies that were given the name just for the positive association. Nothing to do with the study at all.

This is all a warm-up for my next post, which reviews a geriatric trauma prognosis calculator from the PALLIATE consortium (Prognostic Assessment of Life and Limitations After Trauma in the Elderly). Groan! The title itself almost made me not want to read it. But I am compelled. Tune in Monday.