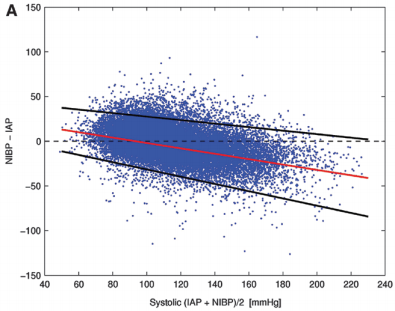 Seems like a simple, silly question, right? I dare you to figure it out without reading this post! 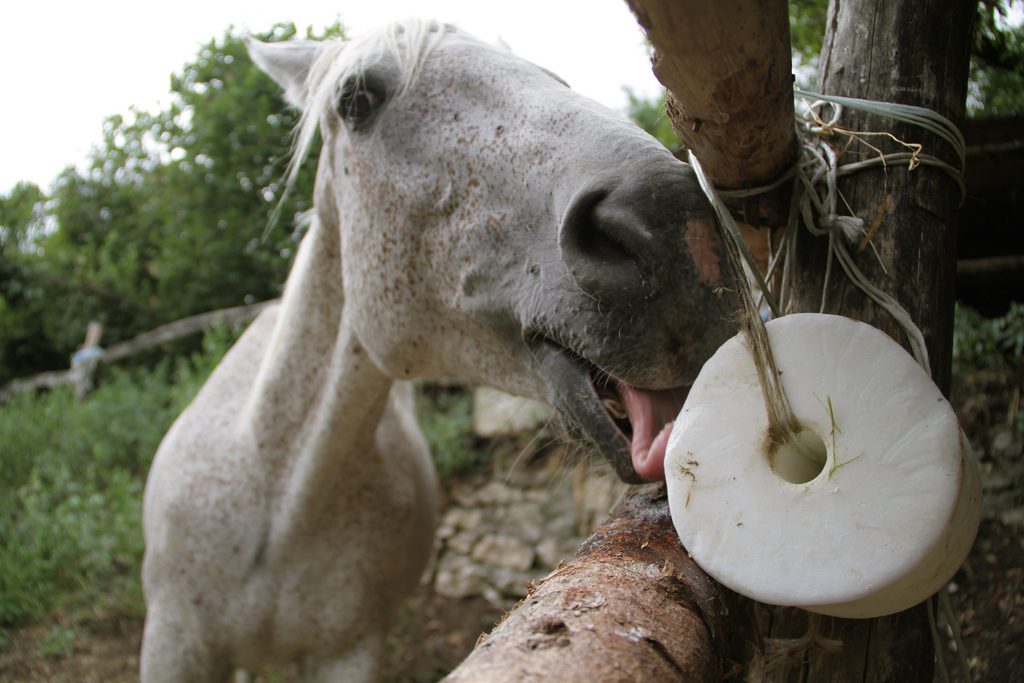 On occasion, our brain injured trauma patients have sodium issues. You know, cerebral salt wasting. Trying to maintain or regain the normal range, without making any sudden moves can be challenging. There are a lot of tools available to the trauma professional, including:

Fun times are had trying to figure out how much extra sodium we are giving with any of the first three items. This is important as you begin to transition from the big guns (hypertonic), to regular saline, and then to oral salt tabs.

Below is a quick and dirty conversion list. I won’t make your heads explode by trying to explain the math involved changing between meq, mg, moles, sodium and sodium chloride.

Therefore, a liter of 0.9% normal saline is the same as 9 salt tabs.

To figure out how many tablets you need to give to match their IV input, calculate the number of liters infused, then do the math! And have fun! 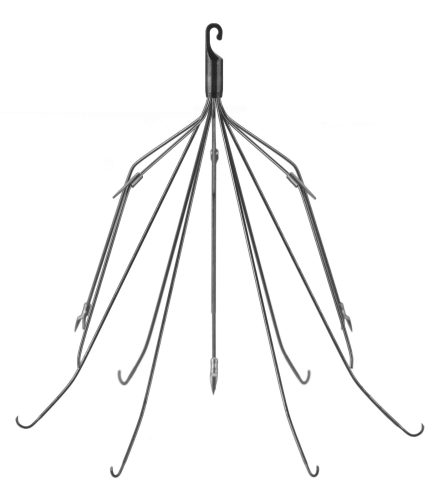 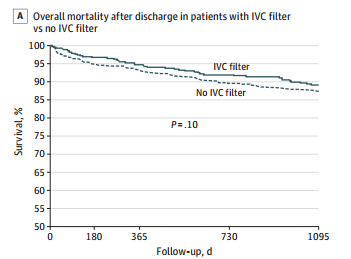