Most states have implemented graduated driver license laws for teen drivers over the past 10+ years. Typically, these laws place age limits, approved times of day for driving, and passenger restrictions on young drivers. There is a growing body evidence that these laws have decreased the number of crashes and injuries/fatalities involving new drivers. 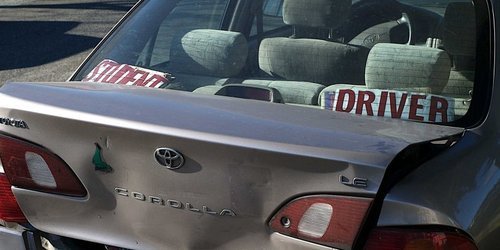 A group at the University of Rochester looked at changes in injuries and deaths in new driver related crashes over an extended period in New York state. During this time, the state first implemented graduated licenses, then added further restrictions on passengers under age 21 six years later. Some interesting patterns emerged.

Bottom line: Graduated driver license laws have been passed in nearly every state (with the exception of Vermont [no night-time driving restrictions], and Florida, South Dakota, Virginia [no young passenger restrictions]). It appears that these laws have reduced the number of deaths and injuries in young drivers. But the unintended consequence is that it has also reduced those numbers in the few young passengers they are allowed to carry as well.