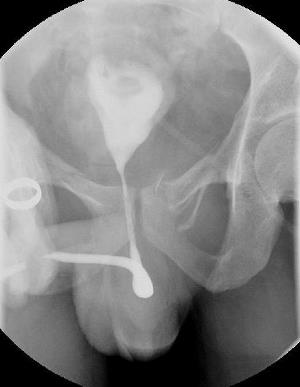 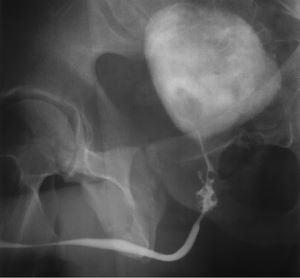 The Clinical Institute Withdrawal Assessment measures 10 items that are associated with withdrawal:

The total score is used to determine whether benzodiazepines should be given to ameliorate symptoms or avoid seizures. Typically, a threshold is selected (8 or 10) and no medications are needed as long as the patient is under it. Once it is exceeded, graduated doses of lorazepam or diazepam are given and vital signs and CIWA scores are repeated regularly. The protocol is discontinued once the patient has three determinations that are under the threshold.

The pre-hospital concept of “scoop and run” was first popularized in the mid-1980’s. It came about because there was recognition that significant delays were occurring on scene. A big time sink was obtaining IV access. The failure rate for IV starts in the field was 10-40% and typical start times were in excess of 10 minutes!

As a result of “scoop and run”, the emphasis shifted to airway protection, c-spine stabilization and control of external hemorrhage. A quicker alternative to IV access was sought, and the idea of intraosseous access was revived.

IO access was first described in 1941, and was used in children due to the higher degree of difficulty in obtaining IV access in kids. It did not require visualization of the site and could be inserted in moving ambulances, including helicopters.

The authors of this paper looked at IO infusion using a sternal insertion site. This site was chosen due to the belief that only areas with red marrow were suitable. They found that delivery of fluids and drugs was virtually identical to IV. The authors did cite contraindications to using this device, including previous sternotomy, sternal fracture, osteoporosis, and congenital anomalies like pectus.

Ultimately, this paper revived interest in IO access for adults, which has now evolved to easy-to-insert tibial devices that are inserted with a power drill.

Occult pneumothorax occurs somewhere between 2% and 12% in all blunt trauma patients. Many of these pneumothoraces never progress and thus never need treatment. Is there a way that we can identify ones that are likely to get worse?

A retrospective study of 283 blunt trauma patients with occult pneumothorax was presented at the EAST Annual Scientific Assembly last January. A total of 98 of these patients underwent chest tube insertion within 7 days, and 185 patients were successfully observed.

The authors estimated the risk of failure of expectant management based on these critieria and found:

The time interval for placement was also interesting. 80% of the failures requiring a chest tube occurred within 24 hours, with most occurring in the first 2 hours. The authors also found that 40% of patients who were placed on a ventilator failed.

Obviously, this is a small retrospective study and the exact criteria for placing a chest tube were not specified. Nevertheless, it provides a simple tool that allows us to keep an eye on a subset of patients who are likely to fail observation of occult pneumothorax.

This is a brief trauma nursing inservice on cardiac contusion.